Here is my follow-up to my Week 1 Development post, where I dive into some research into machines and try to come up with a better object than the Paradox Glove for the player to fix in the game. This object is key in the player’s role as a “Guardian”, so it needs to be designed well.

Initially, I consulted with a fellow Games student to try and drum up some ideas. This went well:

Our idea generation then moved away from Gloves:

I was quite keen on the Aeonifier, but my fellow student insisted that the word aeon meant a long period of time, so the Aeonifier doesn’t make sense as a Paradox fixing thing. I still liked the idea, though.

Next I moved onto looking into modes of transportation, taking on the initial surfboard idea and trying to narrow down a specific object:

Here is my train of thought on these. All images are sourced from Google Images. I initially started looking at surfboard which led me onto skateboards and bicycles. I then started looking at the wheels a bit more closely, and at the same time started to think about what abilities the object would give the player. Can they fly?
That combined with the wheels thought led me onto planes. Specifically, I started to then look at seaplanes, but I then thought that they were a bit too on the nose transportation wise. Too basic and easy to come up with. I then moved onto boats and then considered a futuristic-style flying boat, but this has been done before in stories and other media. This then got me thinking about other methods of flying, once again looking towards planes. This time however I decided to go in a different direction, looking into hot air balloons. Airships/zeppelins were then the final thought. After a brief consultation with my fellow student again, we concluded that Airships are cool and definitely worth looking into more. Thus ending my train of research.

I then started to look in a completely different place, to have something to compare the Airship idea to. I started to research objects that are closer to a person, for example rings, gloves, hats etc. 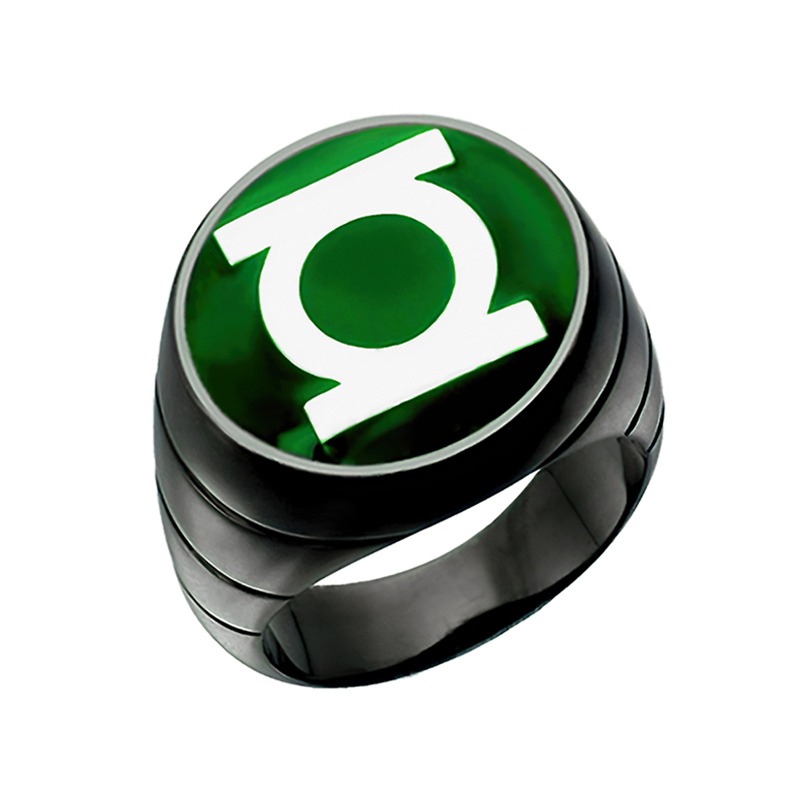 My first thought was this: the Green Lantern ring. It allows its wearer to create whatever they can think of, as long as they have enough willpower to will it into existence. I thought it was an interesting concept and definitely worth considering on my quest to find an alternative to the Paradox Glove.

I then went into full thought-train mode, and came up with a bunch of ideas. The initial Paradox Glove idea led me onto things like rings and bracelets, with led me onto armbands. I then started to branch out with my thought process and went into hats, and then to shoes or glasses. I particularly liked the glasses idea, as they could be part of the player at all times and would also look interesting and give the player character.

I came away from this quick thought-process idea generation with a few main ideas. These were:

While the Aeonifier is a good name, it doesn’t refer to any particular object. It could easily refer to the Airship or to Glasses. I felt at this point it was time to decide exactly what the player is going to fix in the game.

It wasn’t a difficult decision, really. The Airship was easily the most interesting of the ideas I had generated, and a Paradox/Time Airship has never been done before whereas Glasses with gadgets in them has been done so many times. I wanted the player to have something unique, so the Airship fits that quite well.